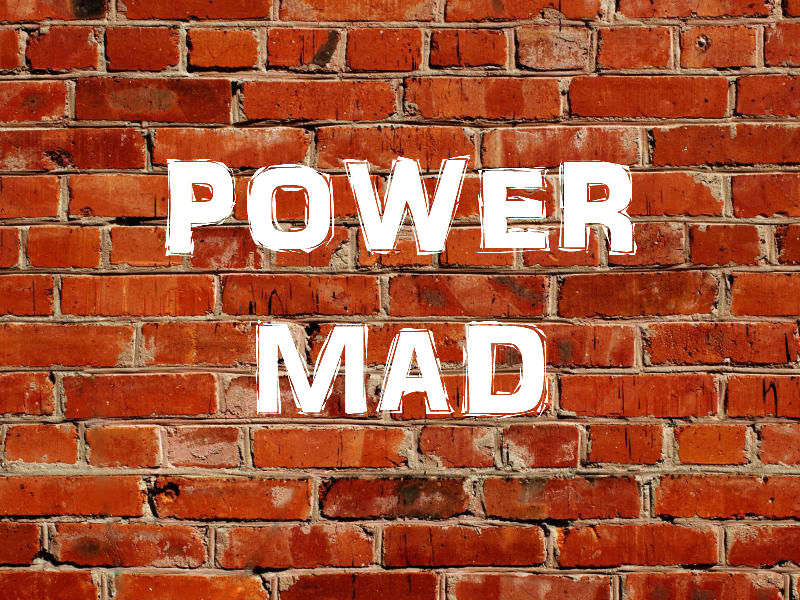 Recently a few people have mentioned how they don’t feel inspired by the name of Power Yoga for a class. Wonder what they would say if I told them that the founder of the original style of Power Yoga, Beryl [back] Bender Birch, set up the Hard and Soft Institute from which she now teaches. Are people surprised the original term and style was headed by a woman? Also isn’t it brilliant to learn her truly sensational name?
Power Yoga has evolved from its 1970s roots and even beyond Ashtanga, the system it was originally based on. Beryl’s second offering was Beyond Power Yoga giving people an insight into the more subtle elements of yoga practices and philosophy. And these Power Yoga Manchester classes are based on an evolved version of the pure Ashtanga sequence to make it more accessible to those wishing to try yoga but live a modern lifestyle of lots of sitting while at work or traveling.
Perhaps the idea of it conjures up a room full of competitive athletic types and weightlifters but that couldn’t be further from the reality. The intention of the use of the word power in this case, is intended as the individual’s power to change. Yes it involves a bit of core but anyone can do it, and the boon is that you can choose your own level to work to. One of the greatest benefits of a practice is being able to modify, and knowing how best to modify after chalking up a bit of experience. There are machines which cost ten of thousands that offer resistance training which measure isokinetic movements and provide the relevant pressure depending on what point of a stretch you’re at. You see, your muscles aren’t the same strength at every length, it varies. Knowing how to do this (and it’s extremely simple) is the most all round effective way to condition muscles, and it doesn’t take raising your heart rate (though you may still get a bit sweaty). Well, that’s a pretty powerful thing.
But what is it about the term power that makes people so uneasy about yoga? Or doesn’t it? Do you like Power Yoga? Have you ever tried? Would you? And if so, why (or why not)?
Has the term become synonymous with abuses of power, corruption or does it imply a battle of some description? Have we forgotten about powerful art, powerful moments like individuals who exercise their power without a crossed word to effect positive change? Let’s not forget the energetic element of electrical power, or the gravity and magnetism that compose our body energy to keep us alive. The classical term for this is prana, which we cultivate and direct through movement of the blood and muscles and feedback of the nervous system. The intelligent practice of Yoga has a very powerful effect on our energy levels depending on what we do with it during practice. We can be super tired or hugely energised when we’ve exercised our own power to make it what it is.
So what is it that makes power such a hot button? Would love to hear your powerful thoughts on it. 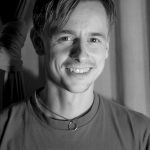 My love of yoga began whilst studying music in Cardiff in 2005. Since 2016 I have discovered the huge benefit of almost daily Ashtanga.  Though well practiced in Hatha, Vinyasa, Iyegnar, hot yoga, Anusara, Yin, Flow, Power Yoga, I enjoy the discipline of Ashtanga…