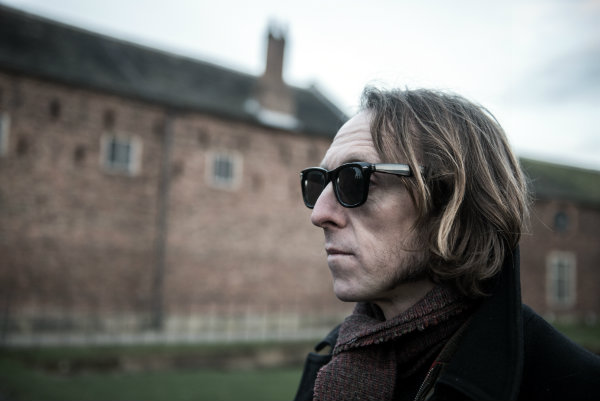 This month’s Yoga Manchester People blog features Nev Cottee – local Mancunian and singer songwriting musical genius. Nev has been making music in many guises for the last 20 years and this month sees him release his 4th studio album- details on where to listen and buy Nev’s music below.

Matt Ryan! Matt was someone I was ‘aware’ of for years – we had mutual friends and our paths would cross now and again – this was way back in the early 90’s. I was always fascinated how he completely committed and immersed himself in yoga. This was at a time when NO-ONE I knew did yoga. Certainly none of my male friends anyway. I’d always been intrigued and Matt was my way in. I started going to his classes 10 years ago and haven’t stopped since. 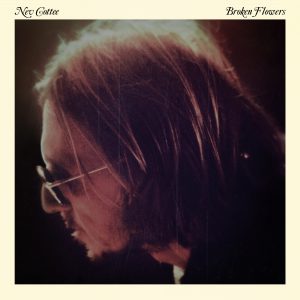 A-HA! An evening with a Zen Master.