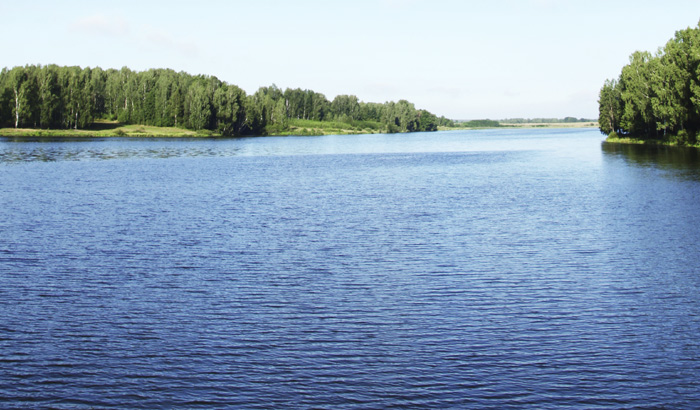 I started practicing Ashtanga yoga 15 years ago, in fact, I was one of the students at Matt Ryan’s very first class in Heaton Moor, Stockport.  I’d always enjoyed running, badminton and cycling to keep fit, so I didn’t expect I’d get hooked on yoga, but from that first class I absolutely loved the practice. For many years I attended Matt’s weekly classes as part of my weekly exercise regime, but over time something changed in me which I completely put down to my yoga practice. I wasn’t particularly aware of this during the class, (strangely, it was when I reflected on how I felt after class), but the Ashtanga practice concentrated my mind more sharply, I began to ‘feel’ my body much more mindfully than ever before, and it was only when I took a break from my yoga practice that I realised how much it had grounded me as a person and enabled me to deal with stress and difficulties in a significantly more productive way.

Over the last two years I returned to Matt’s classes, and fell I love with Ashtanga yoga all over again, yet this time I developed a much deeper love of the practice. I began developing a home practice alongside the Yoga Manchester classes. I heard about the Yoga Manchester monthly Mysore classes, but I’ve got to be honest, I felt quite intimidated attending these classes. The thought of walking into a class that wasn’t led filled me with dread! I was reasonably familiar with the asanas up to Navasana, but had only ‘played’ with the second part of the primary series, I did not confidently know the order of the remaining asanas. I had visions of reaching a part of the series and not having a clue what to do next! So I decided to book onto a workshop Marie Harris was running at the beginning of this year. It was to help people develop their practice, to look at the whole primary series as a group and give you the tools to help you remember the order of the sequence, it was an excellent workshop. There was a bonus…there was also a free pass to attend a Mysore class! Well…I had no excuse not to give it a go! So now the only challenge was to get up super early (I’m most definitely NOT a morning person!), but I had a little word with myself and took the plunge! I’ve got to say, it was truly liberating!

Since that day I’ve consistently attended the monthly Mysore classes, and without exaggeration, I’ve not looked back! Its given me the opportunity to get the extra help and instruction I’ve needed in my practice. There were some asanas that I was scared of and thought my body would never be open enough to move into, but a regular practice and with the commitment to Mysore I’ve felt a real development in my practice. By attending the extra classes before Mysore – the mediation and pranayama classes, it’s also given me a greater insight into these practices and to feel the advantages of these. After all, if I’m getting up super early anyway, why not make the most of the whole experience! Despite initially dreading the early mornings, it might be hard to believe but I now look forward to them! The early morning practice invigorates me and I feel ready to deal with anything the day brings! It just requires a bit of adjusting in the evenings to get to bed a bit earlier, but I certainly don’t complain about that!

If your reading this and don’t quite believe what I’m saying, all I can suggest is…give it a go! Commit to Mysore, one week a month for 4-6 months. If it doesn’t work for you, fair enough…but I bet it will!! 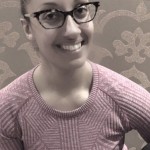 I started practicing Ashtanga yoga over fourteen years ago when I walked into one of Matt Ryan’s classes in Heaton Moor. Matt began the practice and I didn’t know what to expect, I just followed his instruction and allowed myself to flow through the…