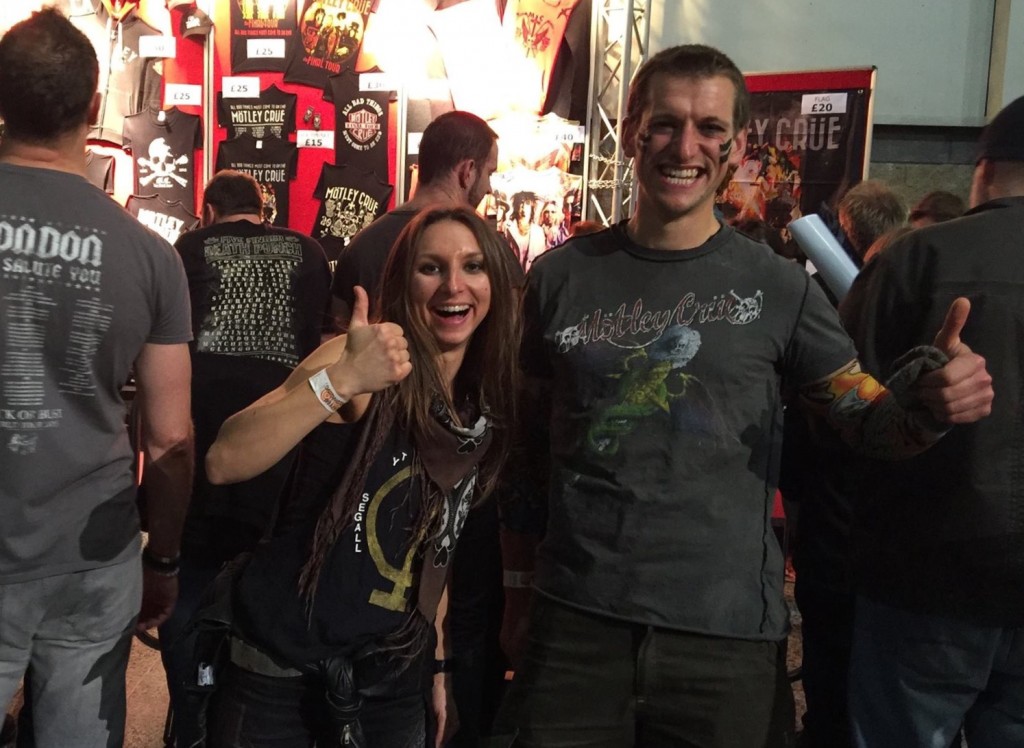 What are you listening to at the moment?

Type O Negative (I know, sounds very yogic!) with classics like Everything Dies, Creepy Green Light and My Girlfriend’s Girlfriend why not!  I like earthy, doom sounds with plenty of gain…  also there’s a tongue in cheek theatrical side to the band that’s really fun – they are not as dark as they appear (more of a creepy green). They’ve done a great cover of ‘Angry Inch’ from the musical ‘Hedwig and the Angry Inch’ which is based on a fictional (and fabulous!) glam rock band.

Where would you teleport to?

Well, as seen as you’ve got me onto music… my ‘little’ bro (the guy with makeup on in the pic) and I were brought up on rock/metal so it’s quite close to our hearts. I’d love to see bands like Faith No More, Alice in Chains, Pearl Jam, Kyuss and Metallica around the mid-late 80s/early 90s.  So I’d teleport to the USA and go on a gig tour, be a fly on the wall during jam sessions and definitely see Cliff Burton (Metallica) play a base solo.

While I’m in that era I could travel to Mysore and and practice with Pattabhi Jois, experience the magic of the old shala and hopefully repair the whiplash sustained from all of that head-banging.

Where do you buy your yoga clothes?

I’m easily pleased, as long as it’s black. So TK Maxx tends to be an easy win.  I don’t want to be distracted by clothing while I’m practicing and teaching, so I look for simple clothes with no dangly bits that could get caught on a student/components could dig in during dhanurasana. If possible I get stuff that’s made with natural fibres and I’ll wear it and repair it until it dies – then it becomes a cleaning rag for the bikes.

What does a regular practice look like for you?

Ideally it’s six days a week and I always start with some pranayama.  My practice is sometimes the Ashtanga Primary series, sometimes Intermediate series, sometimes a mix of both.  I don’t always have two hours to practice so if I’m short of time it can be anything from 10/15mins. If I’m ill I tend to roll about on the floor, do some modified sun salutations, stick my legs up the wall and feel sorry for myself. I’ll always do something.

A few times a week I supplement my Ashtanga practice with a short 15-20min session that’s got more of a structural/functional focus.  I’d call this ‘research’ more than my practice – it could be research for my own biomechanics in relation yoga/cycling or research for a class or student.

Any advice to a yoga beginner?

Keep going, it’s worth it. 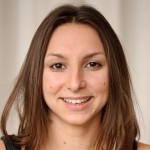 I began practicing yoga over 10 years ago, muddling through books and videos at home. Several years ago I attended Matt Ryan’s Sunday evening class for the first time and it marked a major turning point in my practice – I delved deeper and…