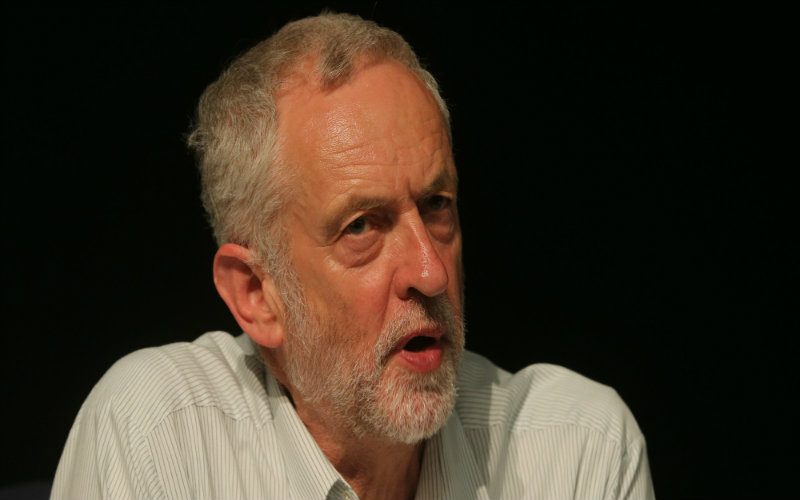 The UK Labour party’s existential crisis continues. Despite the party have fully endorsed Mr Jeremy Corbyn as leader, allegations about his links to fringe activist and even extremist groups continue to fly about. The latest allegation is that Mr Corbyn is suspected to have “Bikramist” associations. To some this may seem to be just a regular attendance at hot yoga classes. To others in the yoga world there are connotations of “Heat Extremism” which could be considered to be much less innocuous. The new Labour leader is thought to have deflected criticism by admitting that he has been to just one hot yoga session but that he did not wear any lyrca and that he kept his T shirt on.

Being the Arch politician that he is, Mr Corbyn is reported to have played the yoga card to his advantage in the selection of his shadow cabinet. Yvette Cooper did not make the cut as she is reported to be committed to Power Yoga, or is that just committed to Power… ? Andy Burham is thought to have just made it in to the shadow cabinet by signing up for a local Vinyasa flow class. He rocked out with a Made-in-Manchester mix tape.

Onion Bhaji has heard on the grapevine that yoga and mindfulness will be employed as tools to help heal the rifts in the party. A source close to the Labour leadership revealed that some blue-skies thinking has put unorthodox concepts centre stage. Google, Apple, McKinsey, and Goldman Sachs are among the many corporate fans of mindfulness and meditation. So why not use such techniques for the Labour party during this unsettled, conflicted and unfocused time in its history? No details have been confirmed, but grass-roots party members have been wildly speculating about the how the shadow cabinet meetings will be run to help achieve consensus. It was agreed that being seated in full lotus position on a zafu cushion for 30 minutes of zazen mediation was probably currently beyond any member of the party. However to be able to sit still for 20 minutes and not bicker would be a good antidote to the mindlessness of recent political turmoil.

Mr Cameron was quick to jump on the political bandwagon. International yoga day earlier this summer revealed huge numbers of potential voters that he wanted to align himself with, in an Iyengar fashion. 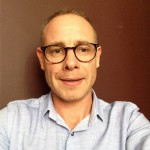