Mysore Style – A view from the mat….. 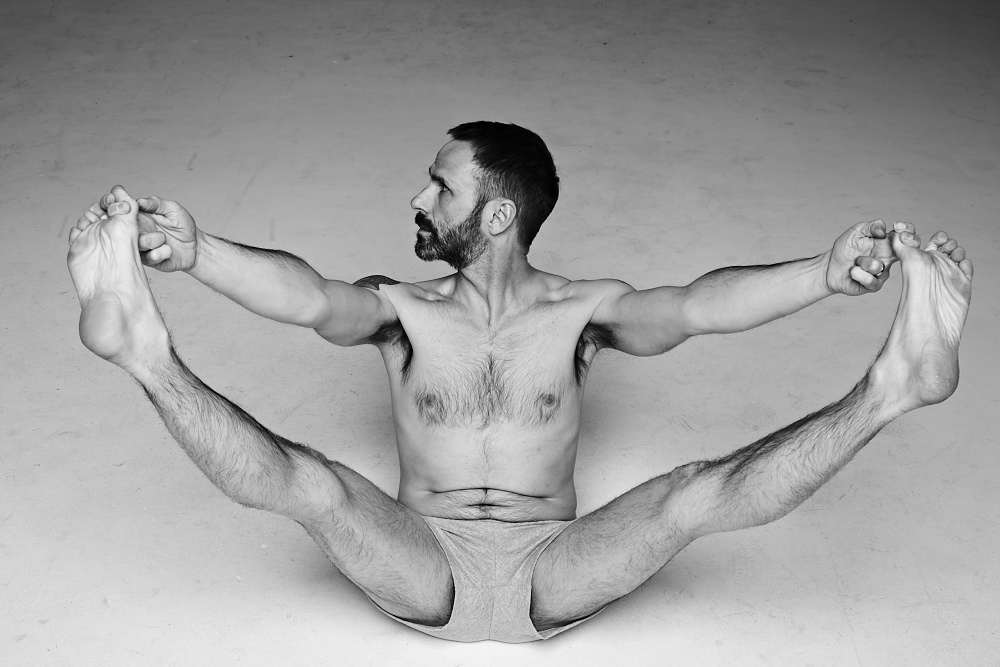 Mysore-style may sound like some kind of youth slang, but it’s been getting me up very early in the morning to practice yoga, so it must be good. It’s the traditional way that Ashtanga yoga is taught, and it’s called Mysore-style because Sri K. Pattabhi Jois, who developed the Ashtanga sequence, was based in Mysore, India, and people from all over the world still go to his shala there – which is now mostly run by his grandson Sharath Jois– to practice in this particular way.

What happens in a Mysore-style class is that everyone starts their practice and works in their own time. So, unlike a normal class where the teacher calls out the postures, you just work your way through the sequence at your own pace. The teacher comes round and adjusts you in your postures, either helping you with your alignment, or to go deeper with a particular pose. It’s a bit like a one-on-one class in a group setting, because you get a personal engagement with the teacher, but you also reap the benefits of being in a group with other people, which really spurs you on. If you don’t know which postures comes next or you get stuck, you can just wait and the teacher will come over and help you. It’s a really nice, relaxed way to practice.

I’ve been practising yoga for about three years now – I’m still very much a beginner really, but I was bitten by the Ashtanga bug, so when I found out about the early morning classes Matt was running, I was keen to try them out. I can remember asking Matt whether he thought I’d be good enough to go along to them – I thought of it as something for more advanced students, but I soon realised that anyone can go regardless of how long you’ve been practising; it’s actually a really good way of learning the Ashtanga sequence and getting more deeply into your practice, regardless of whether you can reach your toe in trikonasana, or if you can bind in marichyasana D (which I really can’t!).

We start early – 6.00am, and do some breathing exercises, and then we go into the practice until about 7.45am, but I promise you, it’s worth it! Afterwards you feel so good and ready to take on anything. There have been lots of days where I’ve done the Mysore-style practice and then gone straight on to work. When you get to a meeting at 9.00am and everyone else looks half asleep, but you’ve been stretching since six, it really makes you feel like you can take on the world, and any difficult queries your boss or a client has got for you.

For details of the next Mysore-style intensive, click  here

The 3 big questions in life by Matt Ryan.