The Legend of the Ancient Manuscript Yoga Kurunta 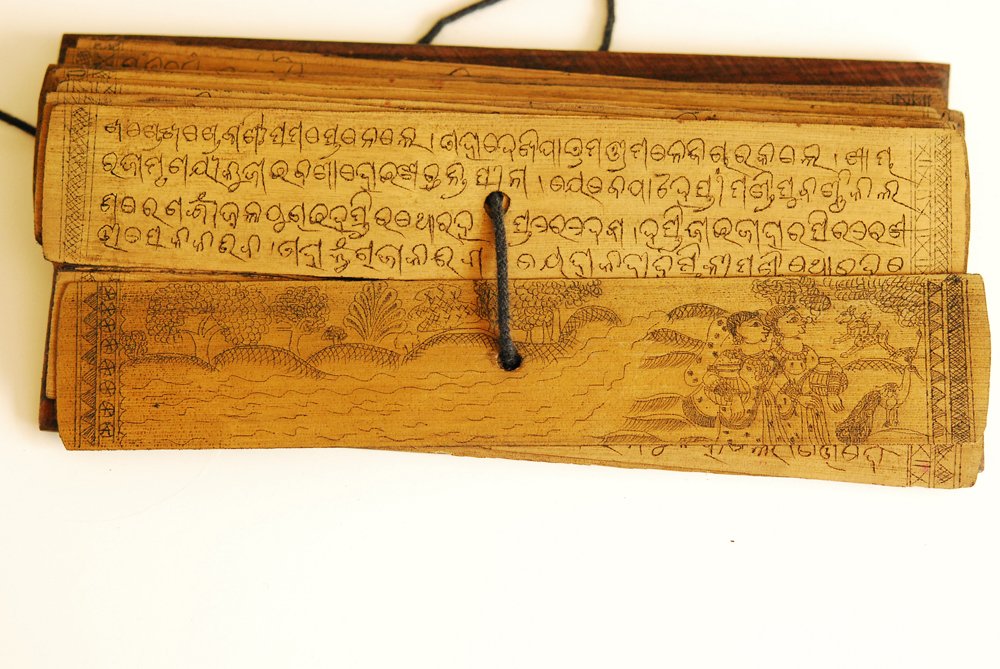 The Yoga Kurunta is an alleged ancient manuscript on yoga that was passed down through the ages from one great yogi to another. The esteemed Krishnamacharya is said to have found the document, which was written on palm leaves by the great yogi Vamana Rishi , in a Calcutta library in the early 1900s and passed on the information to his student, Sri K. Pattabhi Jois. Jois went on to use it as the basis for his system of Ashtanga Vinyasa yoga. This mysterious text included details of the asanas (postures) and the correct sequencing of them(vinyasa), the drishti (gazing points) used and information about bandhas (internal locks), all of which are practised in yoga classes today. Unlike the practice of yoga, this mysterious document has not survived the decades and is said to have been eaten by ants shortly after it was studied by Krishnamacharya. If you’re interested, Mark Singleton’s insightful book Yoga Body (2010) sheds new light on the question of whether such a document has ever existed.

The following series of cartoons, which will be posted on our blog over the coming weeks, are inspired by this wonderful myth. Please click on the above cartoon images to enlarge.