The Story behind the Yoga Manchester Logo 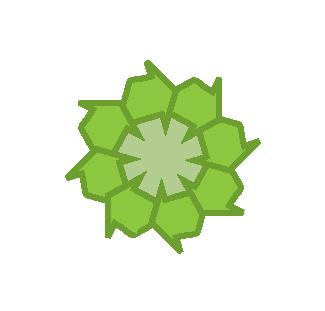 When Yoga Manchester was formed some years back I felt we needed something to sit alongside the web address on our 1st information leaflet . Eddie Sadowski , Yoga Manchester’s ‘flyer’ designer had asked me what other logos did I like and also what was the reason for getting into Yoga in the first place. Before Yoga I was involved in nightclubs , which included a stint Dj-ing at the world famous Hacienda in Manchester which although sounds very glamorous  was actually pretty stressful! To help ‘chill’ me out a friend suggested I try a local Yoga class and  after attending a  few sessions I felt much more calm and relaxed –I felt like I had gone through some mind and body recycling process.

So ‘hey presto’ two birds one stone – the logo pretty much invented itself – we took the recycling logo
( see above) added 5 more arrows to make 8. I wanted 8 to signify the ‘8 limbs of Ashtanga Yoga’ (Ashtanga literally means 8 limbs) and the Yoga Manchester logo was born. The eight arrows together create a ‘lotus’ flower – the lotus is so often represented as an iconic  figure of Yoga ,it is a symbol of beauty because it lives in the muddy water yet remains unsoiled. Pretty profound stuff eh!